Email to us Link to Facebook Print
Text Size

‘Big Hugs for You’ Walking together with Caregivers

Parents worry about their children no matter how old their children get. They can be too absorbed in worries and neglect their own physical and mental wellbeing, overlooking the stress they bear and ending up feeling burnt out and exhausted. The Salvation Army walks with caregivers, shares their worries and embraces their worn-out souls, helping them to release their stress, put down their worries and love themselves again. The worries experienced by the 3 Caregivers might be your stories as well.

I just want my sons to be happy and healthy

‘I hope my two sons get along. I just want them to be happy, healthy and independent,’ that’s the greatest wish of Yin (alias)’s mom. For Yin, a 24-year-old with autism and a mild intellectual disability, every day was an emotional rollercoaster ride. His younger brother, who is dyslexic, was struggling with his schoolwork and was bullied at school, getting so distressed that he has thought about changing school. Striving to take care of her two sons every day, Yin’s mother was overwhelmed by worries over them and disheartened towards life. Just when they needed help most, the mother and sons received support and help from The Salvation Army ‘Share-care’ Parents Resources Centre. Whenever Yin threw a tantrum fit on the street, his mother would get instant help by simply calling the social worker and receive guidance through the phone on how to calm Yin down. For Yin’s younger brother, social worker from the Centre had multiple conversations with him and found that he was interested in cookery; they then helped him change to a western culinary institute and the younger brother has brightened up since then.

I want to be stronger

For Ah Ching, her kids always come first. In the past she was busy with all the chores at home. She singlehandedly took care everything for her kids and could spare no time to care for herself. A few years ago, Ah Ching suffered from an illness in her throat, which had damaged her vocal cord and resulted in slurred and slowed speech. Meanwhile, the stress of taking care of her children continued, making Ah Ching lose her confidence and sense of self-worth. When she was at a loss, Ah Ching came across The Salvation Army ‘Tuen Mun Caring Handicraft’, a workshop where she and other women expressed their handicraft talents and creativity once subdued by their daily chores. Thanks to the care and encouragement from the social workers and fellow team members, Ah Ching gradually became more cheerful and positive. She is now willing to share her feelings.

I want to share love and my experience with others

Bonnie’s two children have ADHD and autistic spectrum disorder respectively. Her elder son in Primary 2 had been avoiding doing his homework through many ways, while her 4-year-old younger son was emotional and had language delay which caused him problem of expressing himself. It was draining and frustrating for Bonnie to take care of her kids around the clock. High rent and high costs of raising children also gave her considerable financial burdens, driving her to the verge of despair. Bonnie made contact with The Salvation Army ‘Care About You’ Family Support Project. Through the Project her younger son received training support and has gradually improved his ability of expression. For Bonnie’s older son, the social worker specially gave him individual learning support at their home and encourage him to finish his homework. ‘In the past, I could only eat something simple at home before bringing the kids out, but now I can eat out in a restaurant and relax a bit while the kids are having training with the social workers.’ The breaks that Bonnie managed to take has brought her a more positive outlook in life. 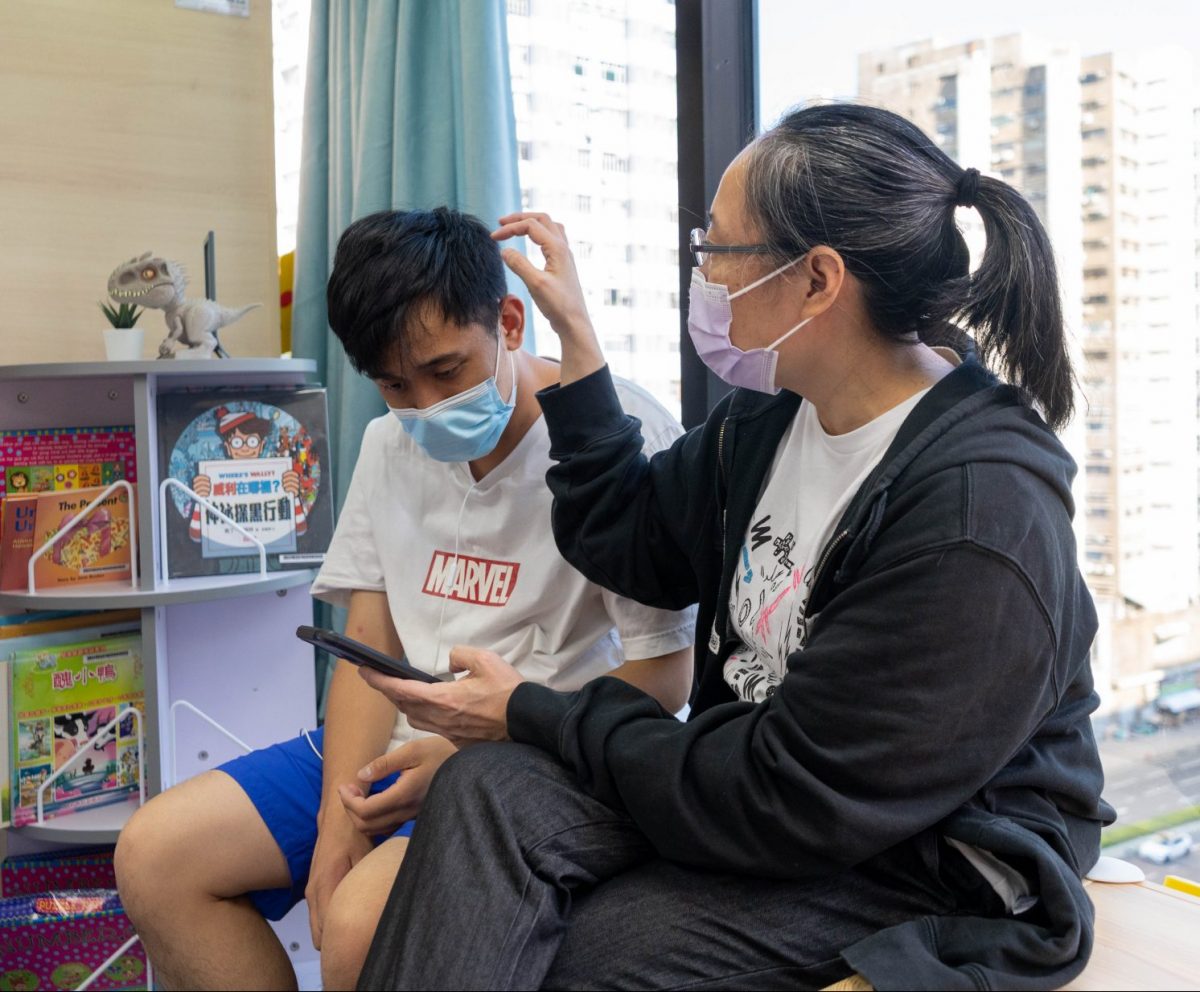 All the support has lifted the weight off the shoulder of Yin’s mother, who can now take more time for herself, gather herself up and find hope again. 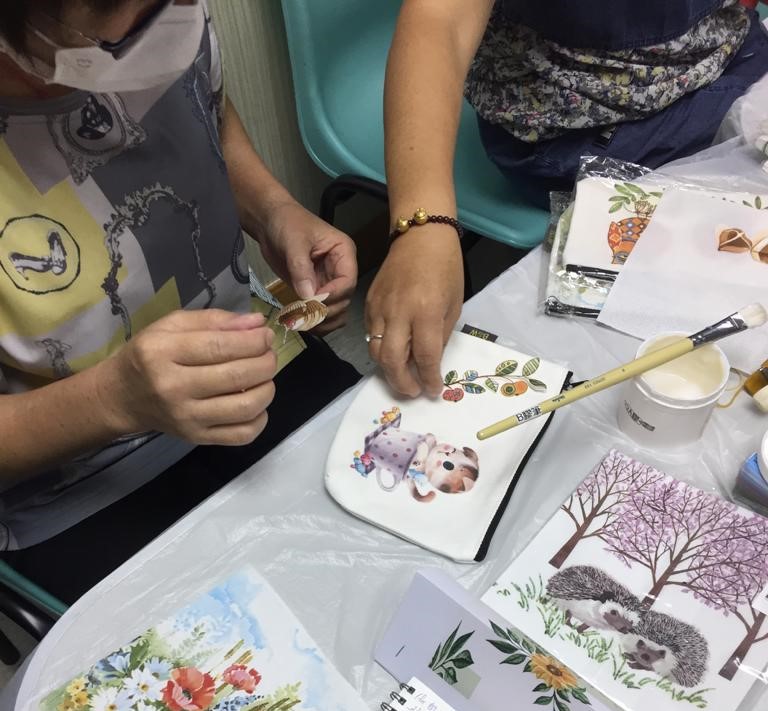 She realizes that she is not alone as her companions are there for her and together they support one another during the difficult times.

All these experiences have inspired her to receive volunteer training of the Project, hoping to help more parents in similar situations.